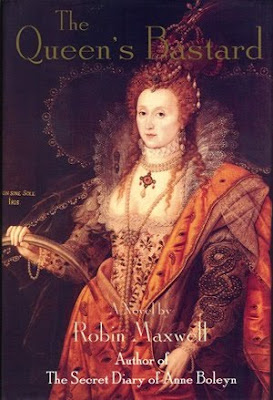 Another adventure in Portland area. This time I was on a mission to discover more Jean Plaidy Novels and to find Of Mice and Men by John Steinbck. This time unfortunately I did not find much of what I set out to find.

This time I went to a used bookstore closer to my house. They specialize in rare books and I had never been in there before. Lets just say I am not going back either not exactly a kid friendly zone. But I did manage to snag a few little things that were overpriced enough to where I appreciated the last stores prices much more.

I picked up a nice leather copy of The Prophet by Kahlil Gibran which to my surprise is a very interesting little book. After doing a search on him this is what came up:

"He was a Lebanese American artist, poet, and writer. Born in the town of Bsharri in modern-day Lebanon (then part of Ottoman Syria), as a young man he emigrated with his family to the United States where he studied art and began his literary career. He is chiefly known for his 1923 book The Prophet, a series of philosophical essays written in English prose. An early example of Inspirational fiction, the book sold well despite a cool critical reception, and became extremely popular in 1960s counterculture." 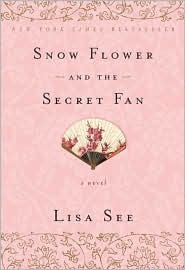 I am sending it to my brother, words of wisdom and inspiration. I also finally found Robin Maxwell's "The Queens Bastard", I read it awhile back and have been looking for it forever. I lucked out with one Victoria Holt aka Jean Plaidy novel "The Queen's Confession" which is a tale of Marie Antoinette. One that I have not even heard of. Last but not least "Snow Flower and the Secret Fan" by Lisa See. Sorry all but the pictures are not the exact ones I got but it was the closest I could find.