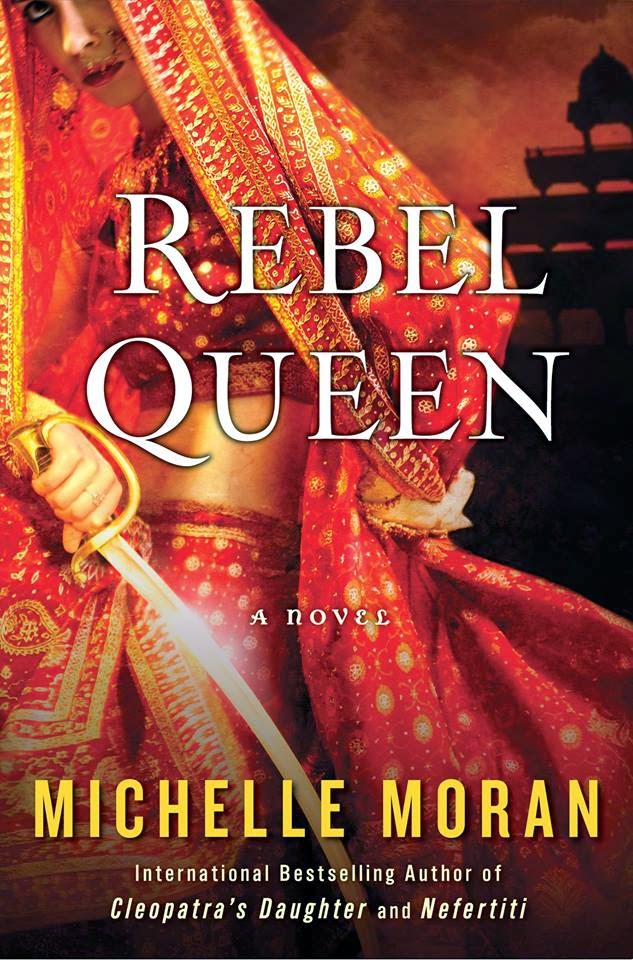 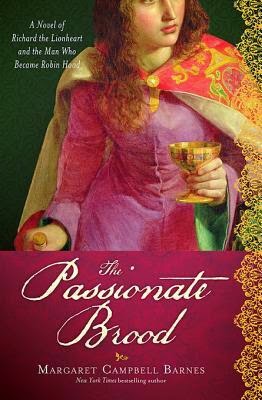 The Passionate Brood by Margaret Campbell Barnes
"In this compelling novel of love, loyalty, and lost chances, Margaret Campbell Barnes gives readers a new perspective on Richard the Lionheart's triumphs and tragedies. Drawing on folklore, Barnes explores what might have happened if King Richard's foster brother were none other than Robin Hood, a legendary figure more vibrant than most in authentic history. Thick as thieves as Richard builds a kingdom and marshals a crusade, the two clash when Robin Hood so provokes the king's white hot temper that Richard banishes him. The Passionate Brood is a tale of a man driven to win back the Holy Land, beset by the guilt of casting out his childhood friend, and shouldering the burden of being the lionhearted leader of the Plantagenets". 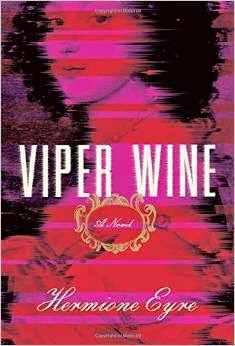 Viper Wine by Hermione Eyre
"At Whitehall Palace in 1632, the ladies at the court of Charles I are beginning to look suspiciously alike. Plump cheeks, dilated pupils, and a heightened sense of pleasure are the first signs that they have been drinking a potent new beauty tonic, Viper Wine, distilled and discreetly dispensed by the physician Lancelot Choice.
Famed beauty Venetia Stanley is so extravagantly dazzling she has inspired Ben Jonson to poetry and Van Dyck to painting, provoking adoration and emulation from the masses. But now she is married and her “mid-climacteric” approaches, all that adoration has curdled to scrutiny, and she fears her powers are waning. Her devoted husband, Sir Kenelm Digby – alchemist, explorer, philosopher, courtier, and time-traveller – believes he has the means to cure wounds from a distance, but he so loves his wife that he will not make her a beauty tonic, convinced she has no need of it.

From the whispering court at Whitehall, to the charlatan physicians of Eastcheap, here is a marriage in crisis, and a country on the brink of civil war. The novel takes us backstage at a glittering Inigo Jones court masque, inside a dour Puritan community, and into the Countess of Arundel's snail closet. We see a lost Rubens altarpiece and peer into Venetia’s black-wet obsidian scrying mirror. Based on real events, Viper Wine is 1632 rendered in Pop Art prose; a place to find alchemy, David Bowie, recipes for seventeenth-century beauty potions, a Borgesian unfinished library and a submarine that sails beneath the Thames. 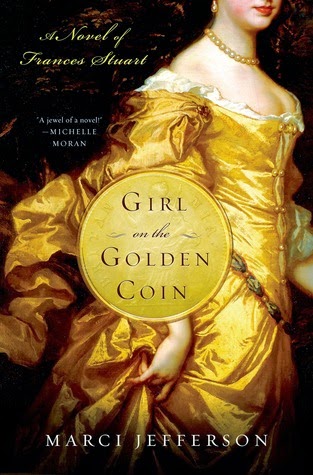 The Girl on the Golden Coin: A novel of France Stuart by Marci Jefferson
"In 1660, the Restoration of Stuart Monarchy in England returns Frances Stuart and her family to favor. Frances discards threadbare gowns and goes to gilded Fontainebleau Palace, where she soon catches the Sun King's eye. But Frances is no ordinary court beauty-she has Stuart secrets to keep and her family to protect. King Louis XIV turns vengeful when she rejects his offer to become his Official Mistress. He sends her to England with orders to seduce King Charles II and help him form an alliance with England. The Queen Mother likewise orders Frances to become her son's mistress, in the interest of luring him away from the Protestant mistress he currently keeps. Armed in pearls and silks, Frances maneuvers the political turbulence of Whitehall Palace, but still can't afford to stir a scandal, determined to keep her family from shame. Her tactic to inspire King Charles to greatness captivates him, and the two embark on a tenuous relationship. Frances survives the Great Fire, the Great Plague, and the debauchery of the Restoration Court, yet loses her heart to the very king she must control. A startling discovery will leave her with no other choice but to break his heart, while the fate of England hangs in the balance. In the tradition of Philippa Gregory, Marci Jefferson brings to life a captivating woman whose beauty, compassion, and intellect impacted a king and a nation". 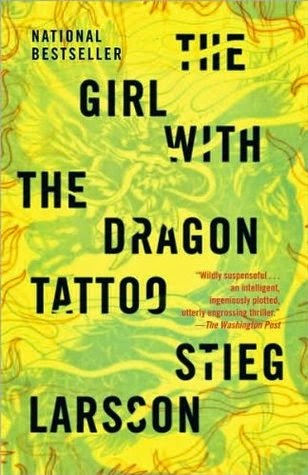 The Girl With the Dragon Tattoo by Stieg Larsson
"Murder mystery, family saga, love story, and financial intrigue combine into one satisfyingly complex and entertainingly atmospheric novel.
Harriet Vanger, a scion of one of Sweden's wealthiest families disappeared over forty years ago. All these years later, her aged uncle continues to seek the truth. He hires Mikael Blomkvist, a crusading journalist recently trapped by a libel conviction, to investigate. He is aided by the pierced and tattooed punk prodigy Lisbeth Salander. Together they tap into a vein of unfathomable iniquity and astonishing corruption". 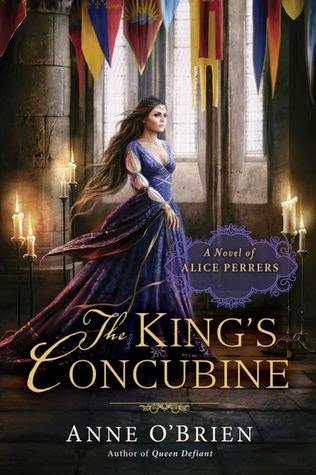