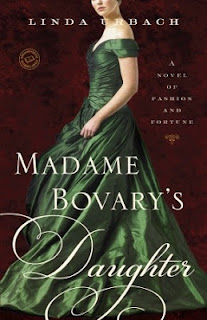 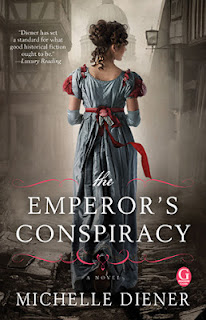 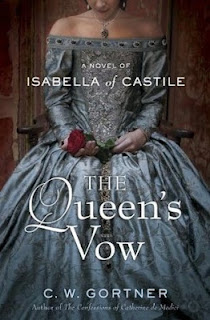 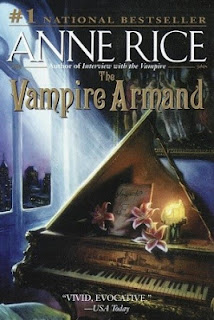 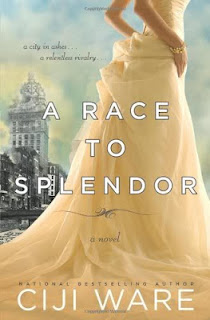 I could not help myself so sit back and have a good laugh.
~Lizzie~
4 comments: