Sundays Art: Elizabeth I of England 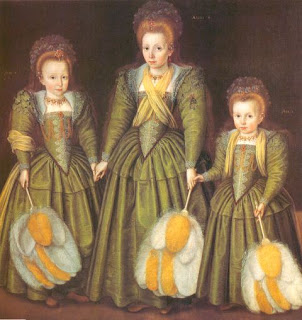 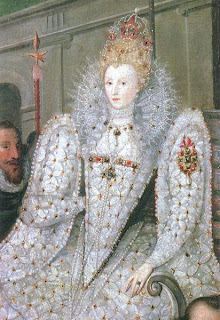 by artist Robert Peak the Elder.

I love these two works, the first for it showing the phases of Elizabeth's growth as a child, it really helped me visualize her as a child. Long and lanky even as a child. The second shows her in all her glory and it is the softer side of her during the time of her procession. It is no wonder Robert Dudley loved her so much she is so beautiful in this portrait.