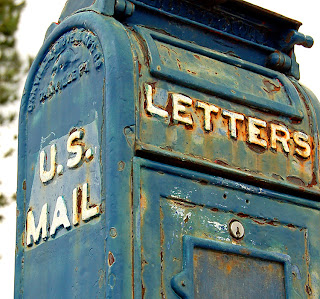 "When kings marry foreign strangers for dynastic or financial reasons and queens are trained in piety over sensuality, royal mistresses seem an inevitability. Kings had flings and extramarital relationships through much of European history, and in her first book, Herman offers, with relish and dry wit, a delightful overview of their sexual escapades. Her subjects are international, though France dominates and England gets a strong showing. It's a lively account, organized by topic e.g., "The Fruits of Sin—Royal Bastards." Herman weaves into a larger pattern the tales of recurrent figures, such as Louis XIV's mistress Athénaïs de Montespan and Madame de Pompadour, who is perhaps more famous than her royal lover, Louis XV. Fashions, love potions and cheerful conversation kept kings enthralled while mistresses made themselves wealthy, husbands acquiesced or simmered, courtiers wooed the mistresses and the public admired or ridiculed. A striking number of these relationships continued despite arguments and even the lack of sex. George II even felt it necessary to keep a mistress for his reputation despite actually loving his wife. Herman ends on a modern note, recounting how Camilla Parker-Bowles famously introduced herself to Prince Charles by noting that her great-grandmother had been his great-great-grandfather's mistress. Herman ends on a serious note, but her wit and perceptiveness will carry readers through this royally pleasurable romp".