Cover Alert Lady of the Rivers by Philippa Gregory 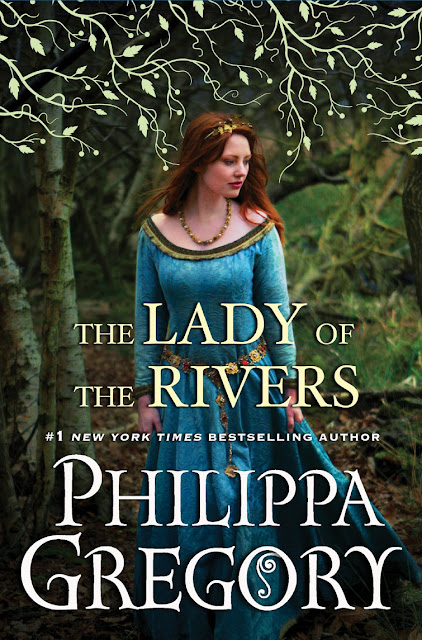 ! This is the third book in the series and after the last on Margaret Beaufort I am sure this one will be much more interesting.

I also found this other cover on goodreads.com and I really am not sure which on is the US one and which one is the UK one but as soon as I know I will make sure to display the for sure US on on my sidebar. Juding by the styles I would say the top one is the US one and the below on is the UK one. Either way both of them are beautiful and I can not wait to read this one when it comes out. How about you readers? 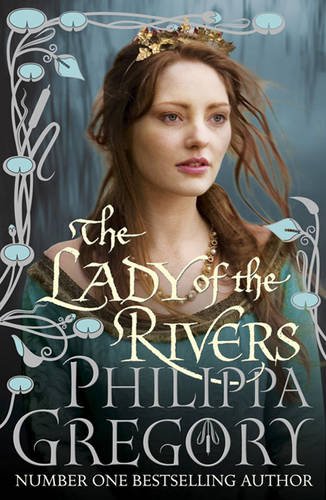 The Other Boleyn Girl

The Boleyn Inheritance
The Queen's Fool: A Novel
The Virgin's Lover
The Other Queen: A Novel

Email ThisBlogThis!Share to TwitterShare to FacebookShare to Pinterest
Labels: England, Philippa Gregory, The Cousins War, The Lady of the Rivers