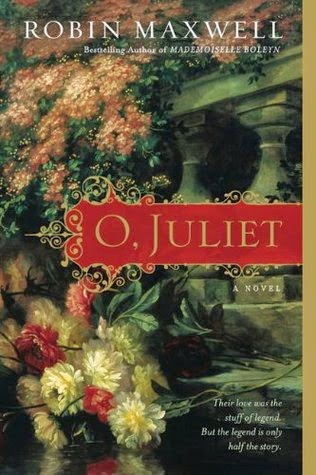 O, Juliet by Robin Maxwell
"Before Juliet Capelletti lie two futures: a traditionally loveless marriage to her father's business partner, or the fulfillment of her poetic dreams, inspired by the great Dante. Unlike her beloved friend Lucrezia, who looks forward to her arranged marriage into the Medici dynasty, Juliet has a wild, romantic imagination that takes flight in the privacy of her bedchamber and on her garden balcony.
Her life and destiny are forever changed when Juliet meets Romeo Monticecco, a soulful young man seeking peace between their warring families. A dreamer himself, Romeo is unstoppable, once he determines to capture the heart of the remarkable woman foretold in his stars". 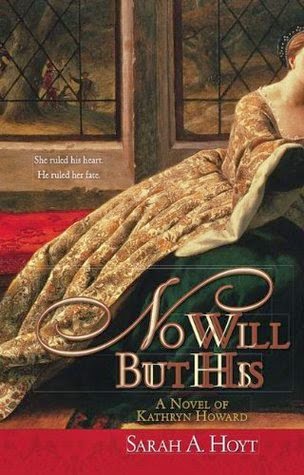 No Will But His: A Novel of Kathryn Howard by Sarah A. Hoyt
"The author who "masterfully builds a dramatic story" presents another gripping novel of the women of Tudor England.

As the bereft, orphaned cousin to the ill-fated Anne Boleyn, Katherine Howard knows better than many the danger of being favored by the King. But she is a Howard, and therefore ambitious, so she assumes the role Henry VIII has assigned her-his untouched child bride, his adored fifth wife. But her innocence is imagined, the first of many lies she will have to tell to gain the throne. And the path that she will tread to do so is one fraught with the same dangers that cost Queen Anne her head".
~Lizzie~