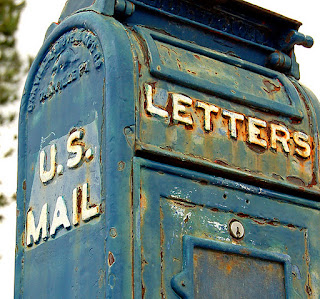 The Wars of the Roses (A Royal History of England) Anthony Cheetham (Author), Antonia Fraser (Editor)


"From Henry IV, the first Lancastrian king, to Richard III, The Wars of the Roses follows the history of the kings of the houses of Lancaster and York who shaped this tumultuous period of English history. Anthony Cheetham provides insight into the politics, society, and economy of this time, and above all, he conveys the personal histories and characters of its rulers.

About the series A Royal History of England:
From the beginning of monarchical power in Norman times to the present queen, the British royal family has experienced many scandals, triumphs, and changes in public image, but few of their reigns can be described as uneventful. With contributions by specialist authors and contemporary illustrations of royal heraldry and coats of arms, Antonia Fraser has edited a definitive and entertaining history of one of the most powerful monarchies in the world".
~Lizzie~

Email ThisBlogThis!Share to TwitterShare to FacebookShare to Pinterest
Labels: Mailbox Monday, War of the Roses