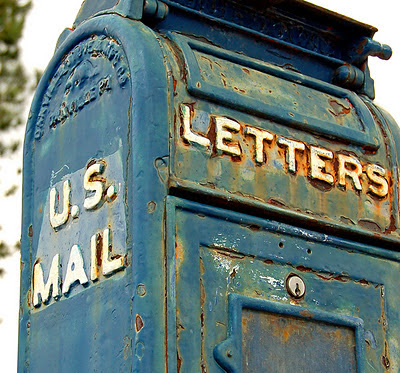 Song of the Nile, Stephanie Dray

"Sorceress. Seductress. Schemer. Cleopatra's daughter is the one woman with the power to destroy an empire...
Having survived her perilous childhood as a royal captive of Rome, Selene pledged her loyalty to Augustus and swore she would become his very own Cleopatra. Now the young queen faces an uncertain destiny in a foreign land.
The magic of Isis flowing through her veins is what makes her indispensable to the emperor. Against a backdrop of imperial politics and religious persecution, Cleopatra's daughter beguiles her way to the very precipice of power. She has never forgotten her birthright, but will the price of her mother's throne be more than she's willing to pay"?

"Inkblots aren't just for psychology... Just as Leonardo was inspired by the haphazard swirls in marble, and Victor Hugo dribbled coffee and wine on paper to create new imagery, noted artist, printmaker, and Broadway costume painter Margaret Peot takes inkblots to new creative heights with this stunning, hands-on celebration of their beauty and potential. She presents the many insights and techniques she has gained throughout her career from basic tips and information on paper and ink to advanced techniques for transforming inkblots into works of art".
~Lizzie~