The Lady of the Rivers Philippa Gregory US Book Tour 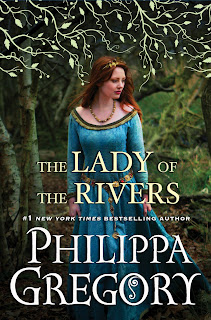 For more on Philippa Gregory check out her site, her Facebook page, and Twitter.
Amazon: The Lady of the Rivers: A Novel (The Cousins' War)
~Lizzie~