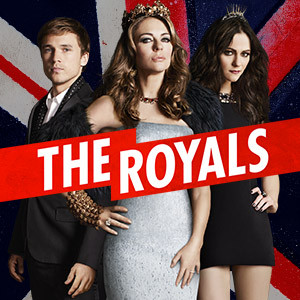 Hey everyone I just wanted to share a new historical TV show that I am completely hooked on The Royals on E! I happened to come across this one because on Google Play it has the first episode for a free download. I admit that once I watched the first one I was utterly hooked into it. The story is so bad it is good, kind of like Reign on CW. It is like watching a car accident that you just can not take your eyes from. The story is suppose to be very loosely based on the modern day ruling king of England. Elizabeth Hurley is the Queen Helena and of all people her mother is Joan Collins!

It is awfully good with the plots and adventures of the younger royals. They too are also loosely based on the current royal family members of the Windsors. There is even a girl, Ophelia that is like Kate Middleton pursing Prince Liam while his twin sister Princess Eleanor parties all her nights away. Now I must state that this show is the extreme version of the Windsors. They party like rock stars and are constantly doing drugs, fighting and plotting against each other. If you are not down with the drugs and sex than this is not the show for you. I do not mind those parts and I find that the writers of the show take a grain of truth and have turned it into a full blown escapade every episode. Sadly there is only one season to date and it won't be back until November but I am patiently awaiting its return. For more on the show check out these sites: E! The Royals Site, Full Cast List on IMDb & IMDb Page.


"Drama about a fictional British Royal family set in modern day London, who inhabit a world of opulence and regal tradition that caters to any and every desire, but one that also comes with a price tag of duty, destiny and intense public scrutiny. - Written by E!" 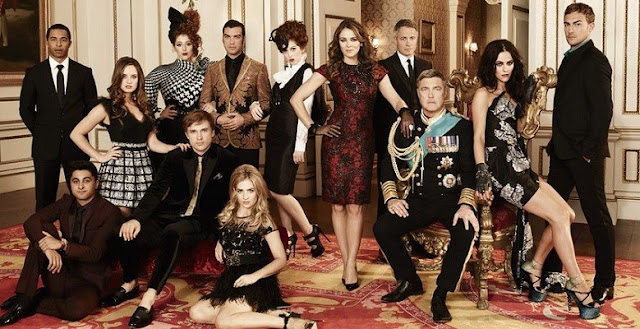 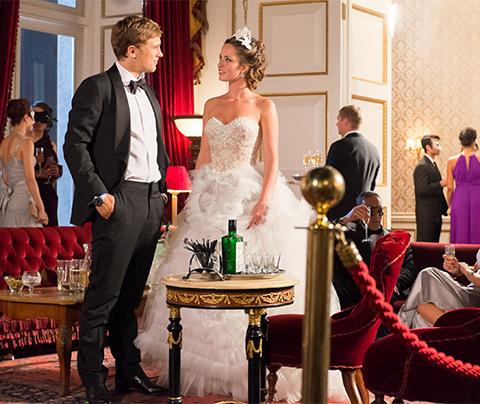 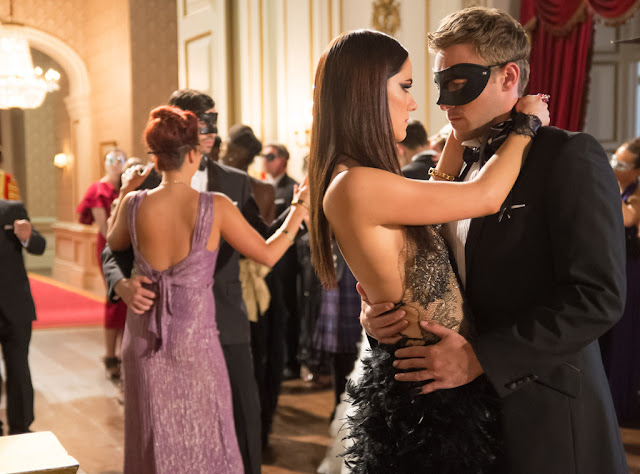 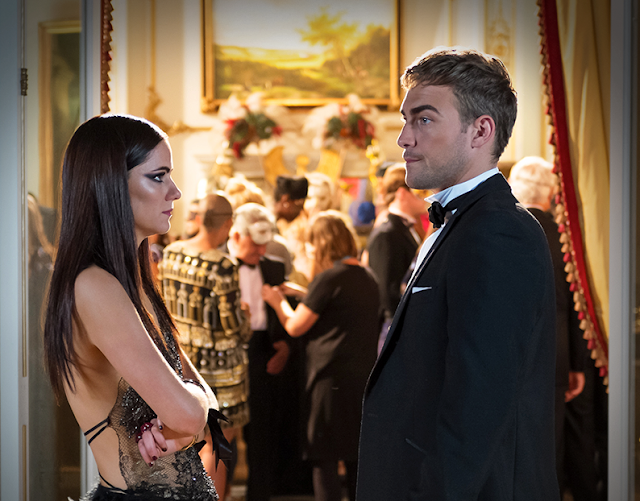 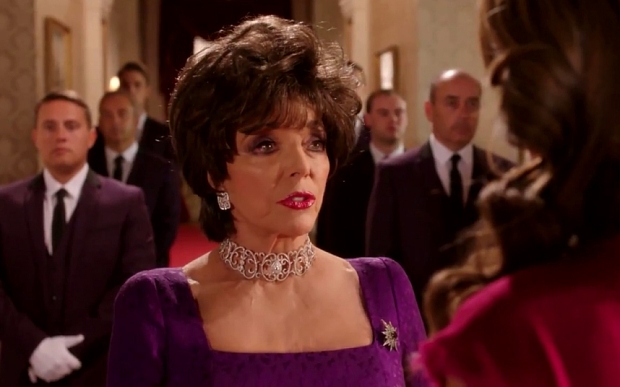 Joan Collin's as The Grand Duchess Alexandra of Oxford 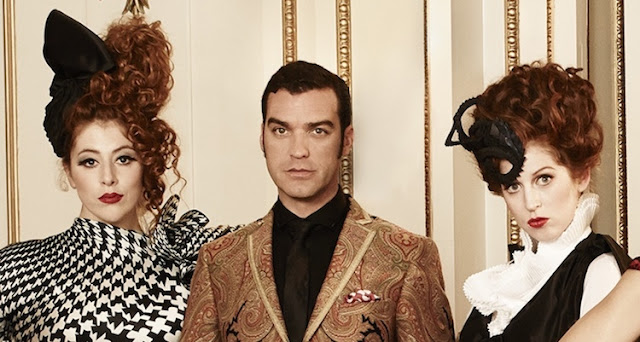 Prince Cyrus with his daughters Princess Maribel and Princess Penelope 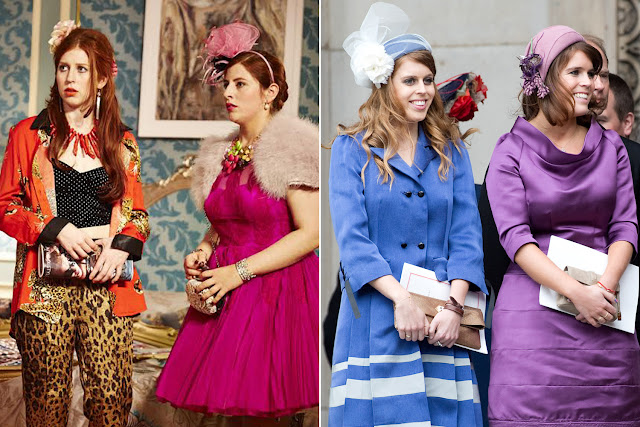 Princesses Penelope and Maribel Inspiration: Princesses Eugenie and Beatrice LOL!! If you want to check out more of who is who's inspiration then check out this funny article by New York Post.