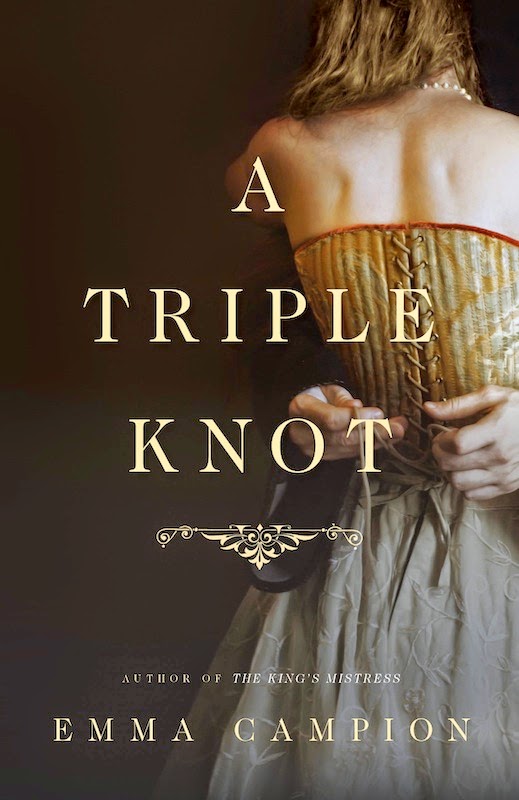 Joan of Kent was born in a tumultuous time in medieval England. The regent queen Isabella as a wrongfully accused traitor to the crown executed her father. Upon her fathers death Joan became a ward of her uncle King Edward III. Growing up with her royal cousins it was clear that even at a tender age her cousin the heir to the throne prince Edward was madly in love with Joan. Edward wanted Joan to be his queen but his parents had other ideas for his future. Headstrong as Edward and Joan both were Edward could not be swayed from his devotion to Joan. This made things complicated for the king and queen and they decided the best plan of action was to make Joan unavailable for Edward by marrying her off but Joan had her own plans for the future.

Joan fell head over heels in love with Thomas Holland the moment they met. He was a young man clearly below her station. He was one of the king’s respectable knights and he lived his live by the value of his honor. Her uncle King Edward had proposed a marriage for Joan and to thwart his plans she took her life into her own hands and married Thomas in secret with the help of their friends. Her Family would hear nothing of her secret marriage to Thomas and forced her into a new marriage to a man she would never love. Her heart would always belong to Thomas and now they were not only separated but also fighting for validation of their clandestine marriage. For over a decade Joan Fought off her forced husband and she never gave up hope that someday Thomas would be successful in petitioning the papal courts to rule their marriage valid. Thomas' battle was a hard fight that seemed to never end. To add more urgency to their battle Joan's current living situation had taken a violent turn for the worse. Her forced husband was extremely bitter that Joan could never love him. All throughout her husbands bitterness, the young Prince Edward had become the great hero of Crecy and Poitiers. He had never wavered in his love for Joan, which now meant Joan had three men fighting over her yet she only wanted one.

It took ten long agonizing years to get a papal ruling, the Pope had ruled in Thomas' favor and Joan's second marriage was declared void instantly. Joan married Thomas again and immediately they secreted off to his country manor to start their new lives together far far away from the intrigues of court. Blissfully happy they had four children in no time and Thomas continued his service to the king even though his health was rapidly deteriorating. With Thomas' health on the decline Joan prepared for the worst, she was loosing her Thomas. When the worst time of her life had set darkness upon her none other than Prince Edward stepped out of the shadows right back into her life. He helped Joan pick up the pieces that had become her. Edward always had a darker side to him and through out the years Joan noticed that mixed with his passion he had been capable of anything if it meant that he could have her all to himself. Losing the love of her life Joan found the courage to live and maybe even love again.

5/5 LOVED this novel and what a spin on Joan of Kent. I never anticipated where the story was going yet after I read the author's notes on how she came to her conclusion I decided it does make sense. I would highly recommend this novel to medieval historical fiction lovers because Joan of Kent Is one of my favorite medieval ladies to read about because they could not have even invented a better story than the real one Joan Lived.

R-Rating for violence
FTC- this novel was sent to me by the publisher for review. I received no compensation for this review.
For more on Emma: check out her site www.EmmaCampion.com, Facebook as https://www.facebook.com/CandaceRobb and Twitter https://twitter.com/CandaceMRobb .
Amazon: A Triple Knot by Emma Campion
~Lizzie~