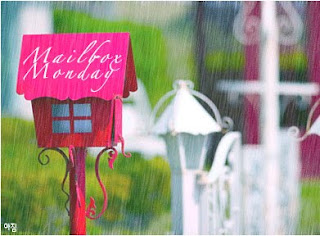 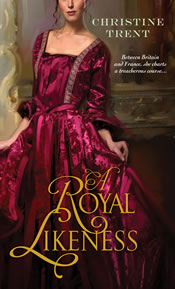 by Christine Trent, signed and I could not help myself I am already into it 100 pages or so.


The Darling Strumpet: A Novel of Nell Gwynn, Who Captured the Heart of England and King Charles II 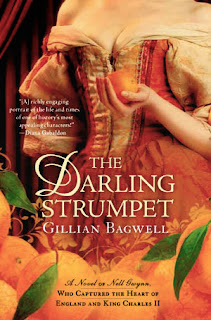 A thrilling debut novel starring one of history's most famous and beloved courtesans.

"From London's slums to its bawdy playhouses, The Darling Strumpet transports the reader to the tumultuous world of seventeenth-century England, charting the meteoric rise of the dazzling Nell Gwynn, who captivates the heart of King Charles II-and becomes one of the century's most famous courtesans.

Witty and beautiful, Nell was born into poverty but is drawn into the enthralling world of the theater, where her saucy humor and sensuous charm earn her a place in the King's Company. As one of the first actresses in the newly-opened playhouses, she catapults to fame, winning the affection of legions of fans-and the heart of the most powerful man in all of England, the King himself. Surrendering herself to Charles, Nell will be forced to maneuver the ruthless and shifting allegiances of the royal court-and discover a world of decadence and passion she never imagined possible". 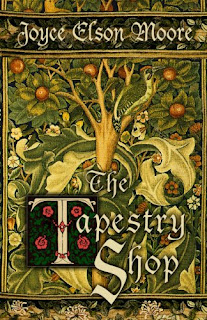 "The Tapestry Shop, by Joyce Elson Moore, is an historical novel based on the life of Adam de la Halle, a poet/musician who left behind a vast collection of secular compositions. While researching Adam's music, Moore discovered a little-known fact; the earliest version of the Robin Hood legend may have been Adam's play, Le Jeu de Robin et Marion. Because Adam was patronized by royalty, his play was probably performed in English courts, and would have changed, as legends do. In the retelling, Robin became an English hero, and Robin's companions became the Merry Men.

The book draws the reader into the Middle Ages, where women joined the crusades and students held discourse on the Street of Straw, but the overriding appeal of The Tapestry Shop may be Adam's connection to the popular legend of Robin Hood, the celebrated outlaw who was immortalized in later ballads, and who continues to draw fans around the world to films that center on this elusive hero". 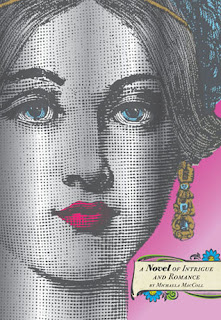 Prisoners in the Palace: How Princess Victoria became Queen with the Help of Her Maid, a Reporter, and a Scoundrel

"Prisoners in the Palace -- London, 1838. Sixteen-year-old Liza's dreams of her society debut are dashed when her parents are killed in an accident. Penniless, she accepts the position of lady's maid to young Princess Victoria and steps unwittingly into the gossipy intrigue of the servant's world below-stairs as well as the trickery above. Is it possible that her changing circumstances may offer Liza the chance to determine her own fate, find true love, and secure the throne for her future queen?

Meticulously based on newly discovered information, this riveting novel is as rich in historical detail as Catherine, Called Birdy, and as sizzling with intrigue as The Luxe".

The Secret History of the Pink Carnation
kmkuka

Congratulations to all the winners I hope you all enjoy the books!