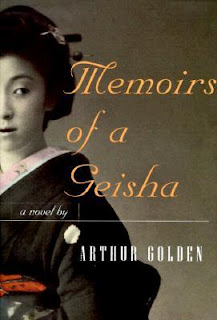 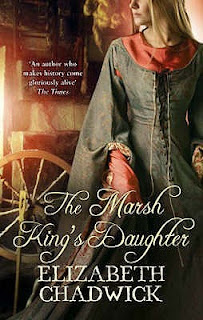 The Marsh King's Daughter by Elizabeth Chadwick
"Unwanted and unloved, Miriel Weaver finds herself forced into a closed convent by her violent stepfather. Outside, the civil war of 1216 rages through the English countryside, throwing into jeopardy all that its people hold dear. As the turmoil outside reaches a peak, Miriel itches to break free from her life inside as a religious novice. She plots to escape but her plans screech to a halt when a soldier of fortune, a half-dead Nicholas de Caen appears at the convent door. Once held captive by royalist troops, he has managed to escape their clutches with part of the royal regalia, but his flight has sapped all life from him.Miriel nurses him with the vigor she has had suppressed in her imprisonment, and revives Nicholas, in whom she recognizes her own stubborn pride and independence. He is not only her kindred spirit, he is also her only way out. So upon his recovery and release, Miriel coerces her former patient into taking her with him. Never one for nostalgia, Miriel has only seen Nicholas as a means of escape, and once out of the convent, the two part on bad terms. From this point forward, misfortune will plague Miriel's life until she runs into a new Nicholas, this time a famous soldier and merchant. Can the two now see past their pride and into each other's souls, formerly one and the same? Or have the ravages of a bloody war clouded their sight?The critically-acclaimed author of The Love Knot and The Champion, Elizabeth Chadwick once again sheds light on the blood-stained Middle Ages by breathing life into legendary characters in The Marsh King's Daughter".