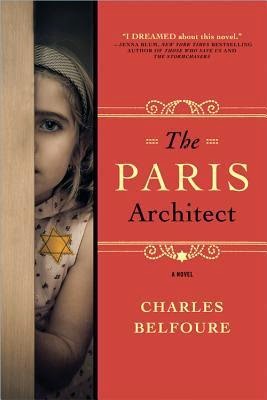 
Charles Belfoure is a former lecturer at Goucher College whose writing has appeared in the Baltimore Sun and the New York Times. An architect specializing in historical preservation, he is the author of several award-winning works of nonfiction. This is his first novel. He lives in Maryland".
~Lizzie~