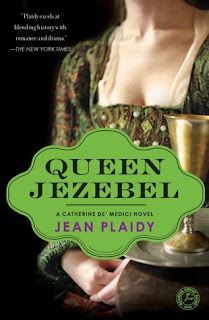 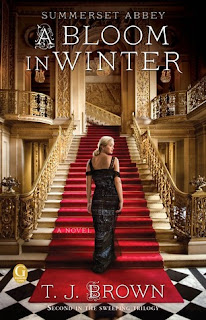 A Bloom in Winter by T.J. Brown
"The highly anticipated second installment in the Summerset Abbey series, which picks up just after the climatic conclusion of book one. After Prudence’s desperate marriage and move to Devonshire, sisters Rowena and Victoria fear they have lost their beloved friend forever. Guilt-ridden and remorseful, Rowena seeks comfort from a daring flyboy and embraces the most dangerous activity the world has ever seen, and Victoria defies her family and her illness to make her own dream occupation as a botanist come true. As England and the world step closer to conflict, the two young women flout their family, their upbringing, and their heritage to seize a modern future of their own making".~Lizzie~